Mobile gaming still isn’t on par with video game consoles or PCs, but we’ve come a long way from Snake. Modern games running on the latest smartphones boast downright impressive graphics—even more so when you consider how compact the system has to be in order to fit in people’s pockets. There are a lot of options out there for anyone looking to buy a new phone, but gamers have very specific needs—and not just any old device will do. Lucky for you, we’ve gone out and tested the best smartphones around so that you can be sure not to waste your money. Out of the 8 devices we tested, we narrowed down the choices to the top 3 you’ll find below. What we were looking for is the strongest performing devices with the least amount of compromises. So lets get started to Top 3 Best Gaming Smartphones

These are our picks for the best phones a gamer could buy, in order starting with the best:

With 3DMark and hands-on scores like these, the ZTE Axon 7 is the clear winner. Running on the Snapdragon 820 processor with 4 GB RAM and the Adreno 530 GPU puts this phone in a league well above its $400 price point, as do the solid-aluminum body and its top-quality 1,440 x 2,560 (~538 PPI) Samsung AMOLED display. 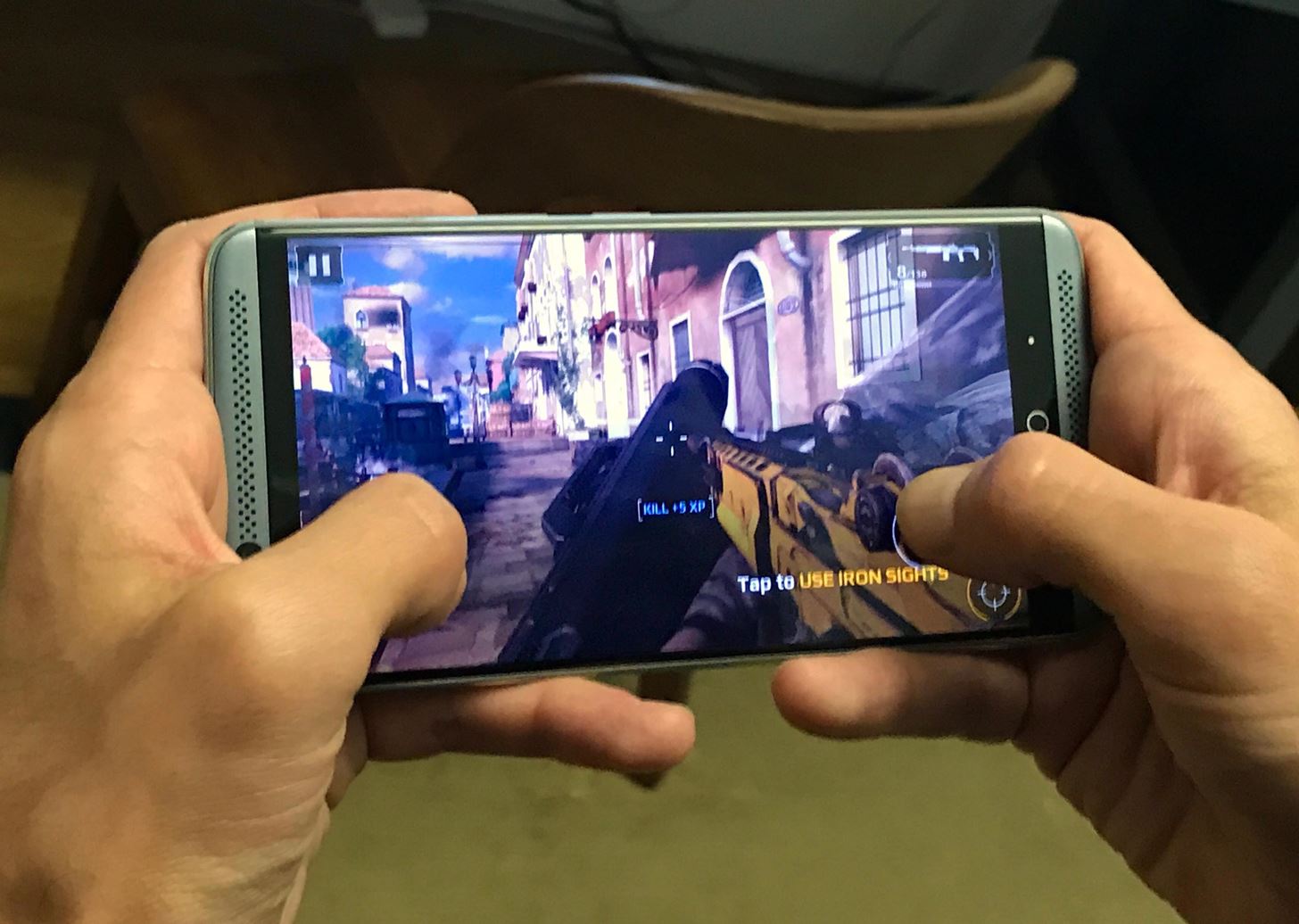 Also Read: How to Transform your Chinese ZTE Axon 7 to US ZTE Axon 7

The Axon 7 would be the perfect gamer’s phone, if not for these completely unnecessary buttons. They’re an ugly blemish on an otherwise handsome display; they’re awkwardly close together, making a reasonably sized device unwieldy; they aren’t backlit, which is supremely annoying in the dark; and all of that could be overlooked if there were just some way of toggling them off. There’s not. In a truly bizarre move, the only option ZTE provides for these buttons is to invert which side activates the back or recent apps actions—because some people apparently prefer their backs in the front.

As we said in the introduction, benchmark scores aren’t the most important point of reference when determining whether or not a device will be great for gaming. The iPhone 7 Plus may have received a lower score from 3DMark than the Axon 7, but in our hands-on test, it scored higher in the graphics department due to the vibrant colors and seamless animation. We didn’t go into the testing with any expectations about which devices would come out on top, and it was a very close call between these two. 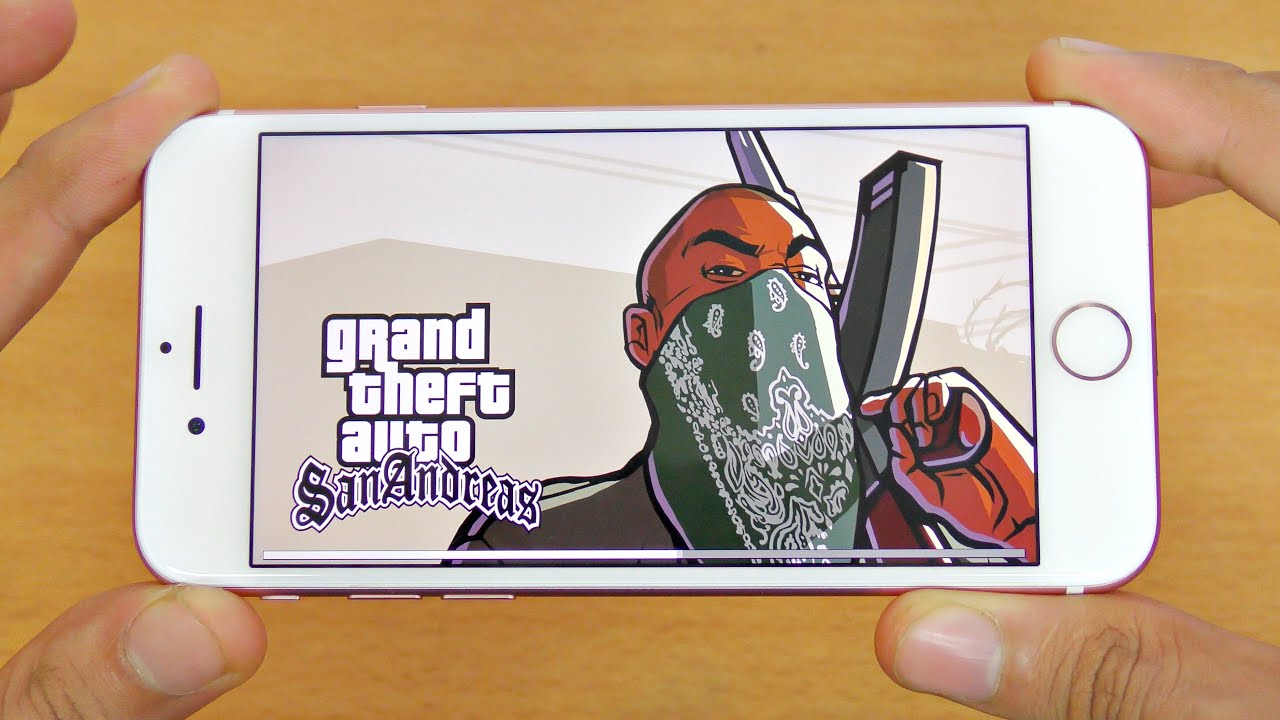 That said, the iPhone 7 Plus killed it on the graphics front. Really. The scenes were vivid and the animation was seamless. So if you don’t mind wearing headphones when you play, and you make sure to adjust the control sensitivity, the 7 Plus will serve you well.

Yes, it was released in 2015. Yes, it runs on the infamous Qualcomm Snapdragon 810, which caught a lot of flak for overheating when it was released (it felt fine to us). But this Google/Huawei mashup, last scion of the Nexus line, is still an solid phone. 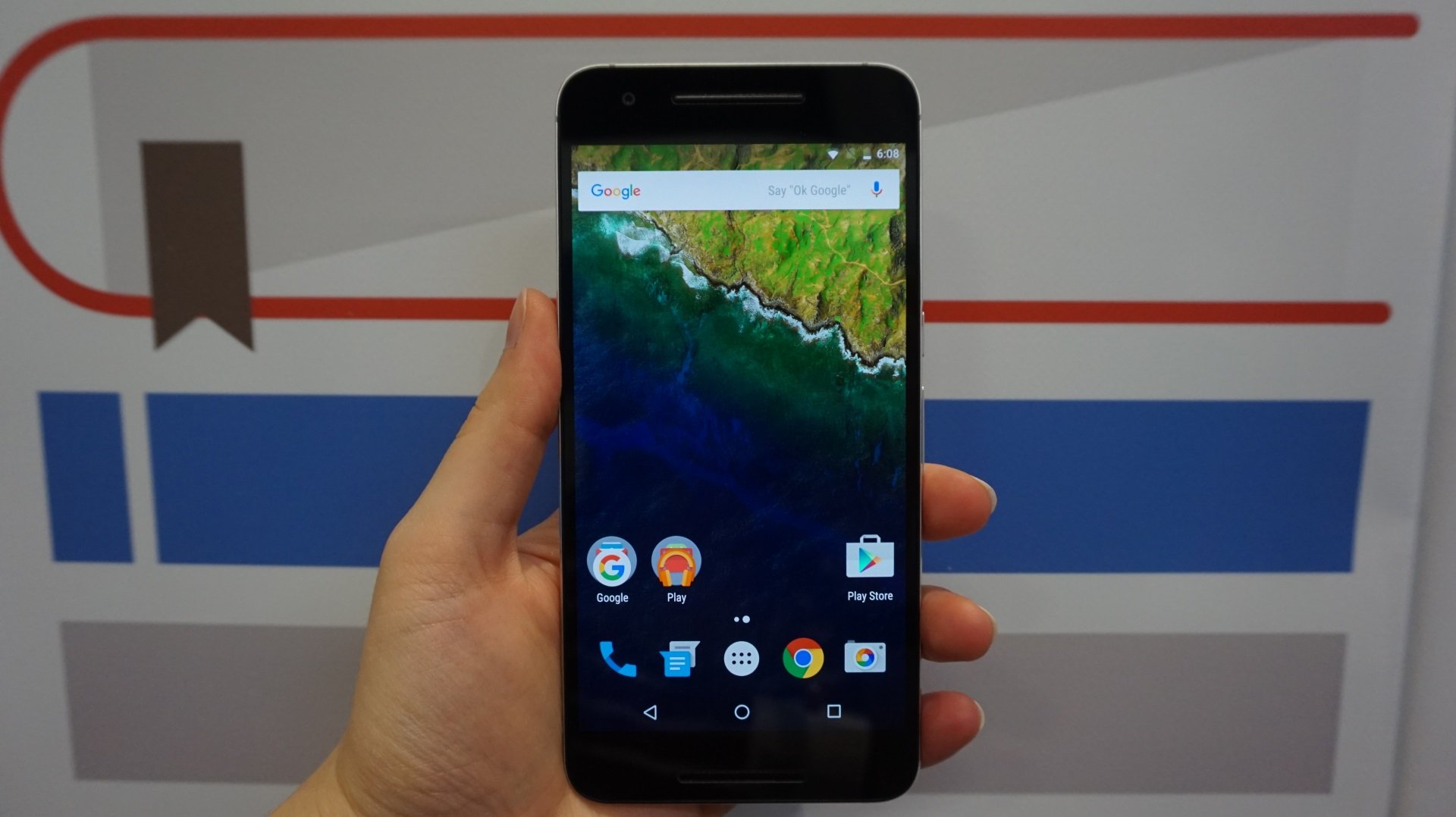 Also Read: How to Root Android O on Nexus 5X and Nexus 6P

With it’s 5.7″ AMOLED display (1,440 x 2,560, ~518 PPI) and front-facing stereo speakers, the games we tested look and sound great on the Nexus 6P. Graphics-wise, it didn’t perform as well as some of the other devices—but it didn’t stink—and the pros far outweighed the negligible cons in graphics.

We based our hands-on scores on Top 3 Best Gaming Smartphones using a first-person shooter, but found that the scores change little for other types of games. That doesn’t mean there aren’t other aspects to consider, though, so what do you look for in a gaming smartphone? Do you want top-of-the-line specs, or something that feels right for your style of gaming?