How to Root Android O on Nexus 5X and Nexus 6P. Google recently released Android O for Nexus 5X, Nexus 6p, Google Pixel and Pixel XL.You can download Android O Developer Preview 1 for these devices.Download and install Android Dev Preview for Nexus 5X.Android O but we’re hoping it’ll become Android Oreo once it’s released).Introduces some new features and APIs to use in your apps. Here’s are just a few new things for you to start trying in this first Developer Preview.

That wasn’t he case for XDA Senior Moderator and Recognized Developer Chainfire as he began working on gaining root access to Android O DP1 very quickly. Within the first 24 hours of release, Chainfire announced he was able to gain root access to Android O, but said there were some bugs to squash before anything could be released. There wasn’t a mention about which device(s) he had worked on, but we at least knew root was possible with DP1 and that’s always good to hear. 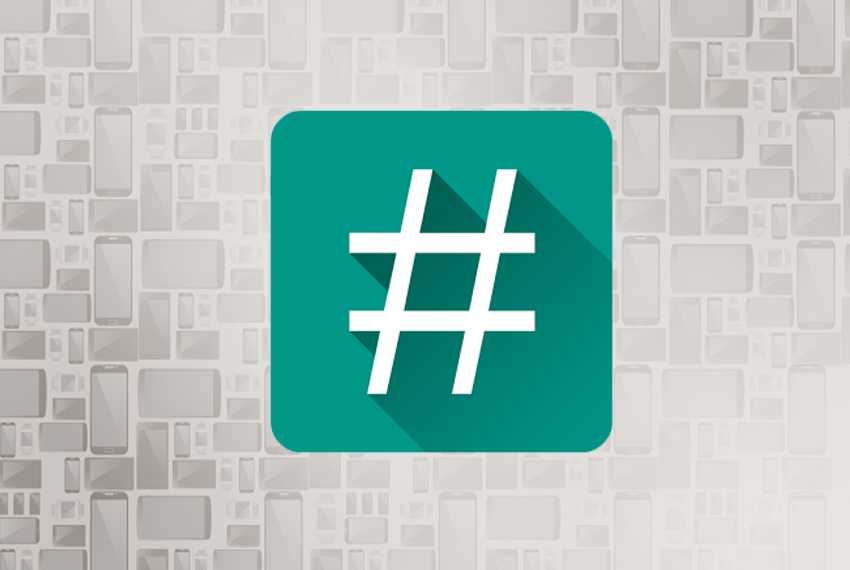 So yesterday, Chainfire released a preliminary work-in-progress root solution for both the Nexus 5X as well as the Nexus 6P. It is an alpha build of SuperSU v2.79 SR4 so this means you might encounter some bugs, as some changes were made in order to get things working. For example, both of these devices suffer from a kernel panic if SuperSU’s daemon loads at early boot. To get around this, because the origin of the kernel panic is unknown at this time, exec mode is skipped, and even the service launch is delayed on Android O DP1.

In this guide, we will show how to root android o using super su developed by Chainfire .

This is still very much a work in progress. I am releasing it now because I will be away from my development PC for about a week, and I don’t think I’ll be able to fix any more issues before I leave.

– This version works pretty well for me on the 5X and 6P flashed with TWRP.
– It does not work on the Pixel or Pixel XL.
– PIxel C and Nexus Player have not been tested – please let us all know your results.
– I would advise against using this release on any device not mentioned in this post.

How to Root Xiaomi Redmi Note 4 MIUI 8 on Android 6.0.1 Marshmallow