Today,in this article we will be sharing the features of MIUI 9 and the devices that will get MIUI update.Xiaomi is also known as Apple of China .According to sources,It is going to release Android Nougat over MIUI 9.It is expected to launch somewhere in August 2017.

First of all,we will tell you features of MIUI 9 and then the list of devices which are getting it. 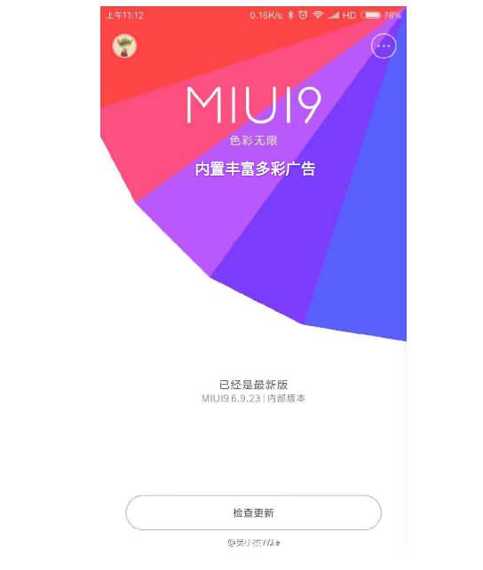 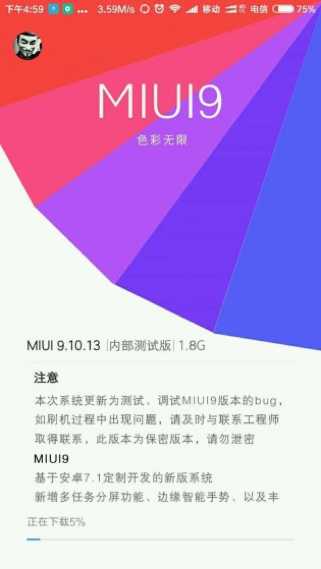 This is the very enticing and much exciting feature. The MIUI 9 update is expected to bring support for multi-window. This feature allows you to run multiple apps at a time in your device.

This is specially to improve the battery life of your smartphones. This could save a lot of power by managing the apps uptime and killing the unused apps which were running in background. By doing this your phone will have more battery life, faster processing as your RAM will be freed up by killing background apps. Here we used “optimized” word, so it means that previous Doze mode is optimized for better performance and efficiency. In Xiaomi MIUI 9 nougat upgrade instead of killing the background apps the apps will goes into hibernation mode if you leave phone untouched for long time and screen goes off. MIUI 9 will have the most optimized batter saving system.

In MIUI 9 Nougat upgrade memory used by the apps and system will be minimized, so that there will be always more RAM available for new apps to run smoother and faster.

The MIUI 9 is expected to bring along an optimised version of the existing data saver mode in order to further reduce the data consumption by the apps running in the background.

For the additional security, the rendered MIUI 9 will allegedly come with always-ON VPN feature to provide the reliability.

It will let you block the unwanted callers and numbers.

Here is the full list of Xiaomi devices likely to get/ignored to get MIUI 9 Android Nougat update:

While Redmi 1S, Redmi 2, Redmi 2 Prime are not likely to get Nougat update

Trick to lock your private folder

Released* Release Date of Clash Royale in US,UK and other countries