Today, Gammerson is will tell you about Top 10 alternatives of Cyanogenmod.Sadly, Cyanogen Inc. posted a blog post saying “It is going to shut down all the services“. Being backed by Cyanogen Inc. even CyanogenMod would shut down.The developers, designers and other people who work at CyanogenMod have finally confirmed about the CyanogenMod being shut down.

We also have a good news that, the people who worked at CyanogenMod are going to work on LineageOS. It is said, one can kill a product, but one can’t kill the person’s will to create a product.Below is the list of best alternative rom of Cyanogenmod rom.

These are the top 10 best custom rom that be used as alternative of Cyanogenmod roms.

AOSP is an incredible, rich featured ROM bearing some matchless as well as borrowed features from the different custom firmware. One of the greatest features is the OTA support, which allows you update your firmware on-the-air without the requirement of flashing the ROM files again. It also has animation controls, custom progress bar, etc. AOSP has the attributes of frequent firmware.

Paranoid Android provides a full suite of customization options for the best possible mobile experience – from user interface modes to app colors and themes. It bears some one-of-a-kind features to fully modify the user interface to your needs and make your Android device truly yours. Multi-tasking attributes power the firmware. PIE mode caters more space for content by concealing navigation and status bars on a quick button press, and many more.

CarbonRom is an aftermarket firmware based on the Android Open Source Project.   The company is devoted to fast, stable, and vibrant feature ROMs, honesty and interaction with the users, and openness with the code.  The company likes frequent builds, with the advanced and greatest hardware support and fixes. All of is attributes do come under the single title – Carbon Fibres. It manages all the ROM’s features with scrollable tabs. 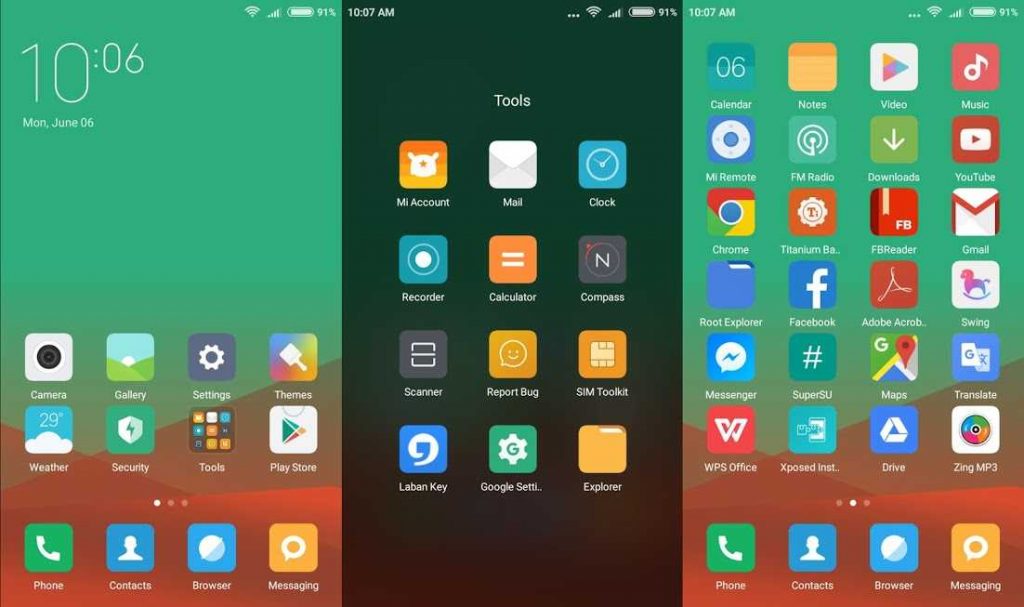 MIUI is one of the best rom because Mi is a big company it makes rom for Xiaomi devices which are loved by many people in India. This rom has a good feature and nice theme less bug. This is the most wonderful part of this MIUI. 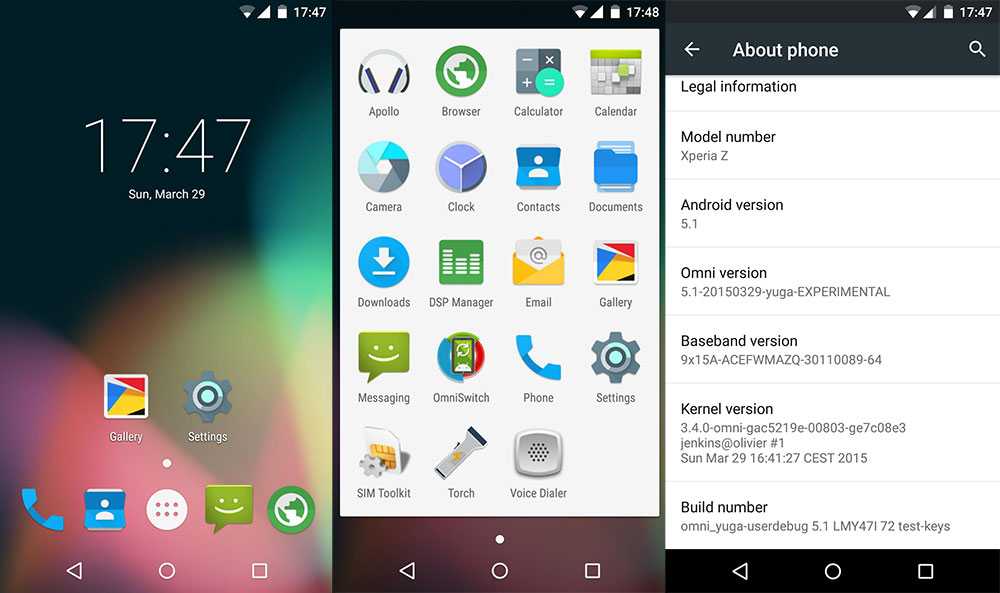 OmniROM is all about suppleness, novelty, usefulness, and new features. It is a project from some well-identified masses of the XDA community who began developing the program in reaction to the commercialization of the CyanogenMod ROM. OmniROM may be a new product on the block and is still a work in progress, but it gives highly modernized advanced features. It provides action buttons for app control like ‘Kill all’. 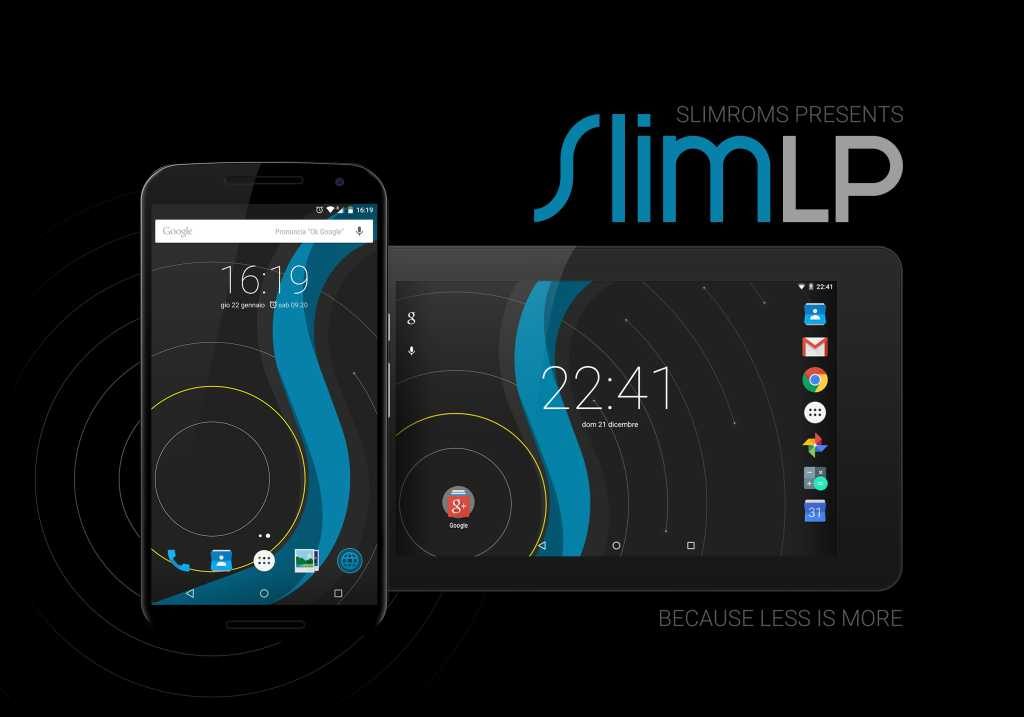 SlimROMs are slime in dimension yet powerful regarding features. One of the Slim ROMs’ USPs is that its developers try to support most of the modern devices. This allows users are having a legacy or low-range Android devices to get a firm, tremendous custom firmware for their device. For instance, they catered a strong build for Moto G before CyanogenMod’s team came up with a consistent release for the Motorola’s devices.

Remix OS is an adjusted adaptation of Android that can keep running on virtually any PC. It remixes Android into a desktop working framework, complete with applications running in windows, a Start menu, taskbar, desktop, and notice range. This working structure was made by Jide Technology, an organization shaped by a trio of previous Google representatives. A year ago, they flaunted a Microsoft Surface Pro-like gadget running Remix OS. 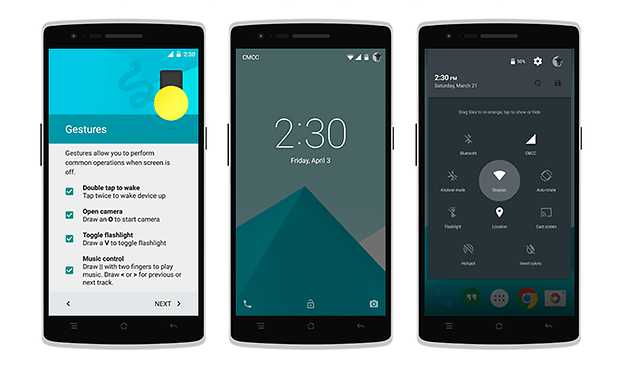 This is second popular roms for android devices. OxygenOS remains faithful to the goal of delivering a pure Android experience with powerful enhancement, Features you have come to expect from OnePlus like off-screen gestures and customizable buttons are built right in, but you won’t find any unnecessary gimmicks. Use Dark Mode for a smooth look change your accent shading to express your own style. 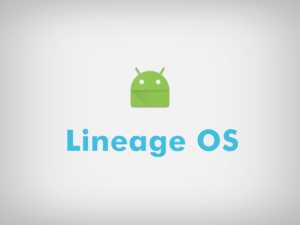 Lineage Os is new a custom rom company which is going to continue Cyanogen mod. No one knows how good will their roms? They will continue Custom roms in future. 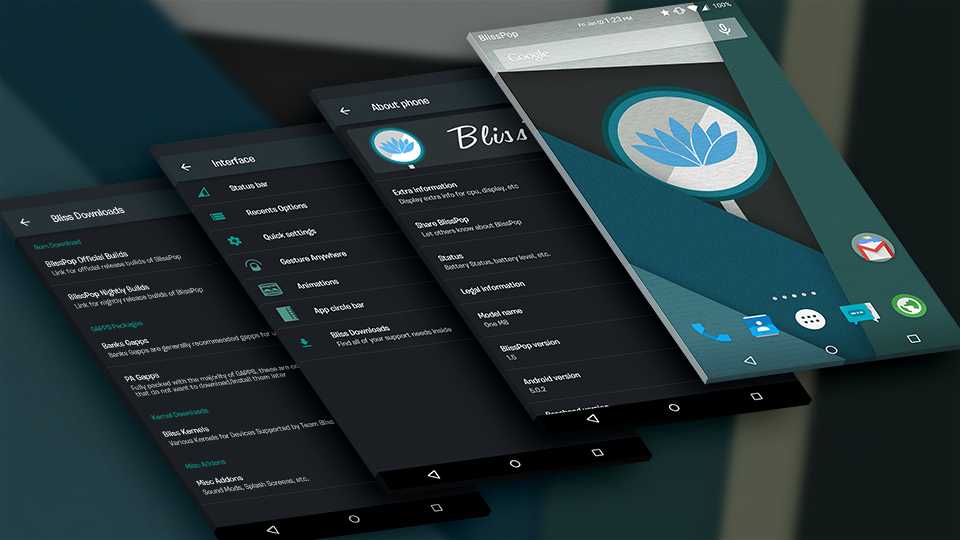 BlissROM offers the most elements of some other rom accessible. You could spend couple of months experimenting with elements, and still have more to go. BlissROM is Open-Source, and its designers are continually creating and experimenting with new components inside the rom. On the off chance that it’s a wild ride you’re searching for, attempt their Nightlies.

Will YU Yuphoria Gets its place in XDA Forum?