List of Devices Supported by official LineageOS. LineageOS is live now as we all know CyanogenMod is now dead officially and it will be replaced by linegaeOS according to their official blog.That means there will no CyanogenMod rom support for any device in future so Cm14.1 i.e CyanogenMod 14/14.1 is the last CyanogenMod rom.

There will be no longer CyanogenMod 15 or + roms in future.Here is the list of devices which will be supported by lineageos soon.You can download lineageos based rom for your device soon.

“As part of the ongoing consolidation of Cyanogen, all services and Cyanogen-supported nightly builds will be discontinued no later than 12/31/16. The open source project and source code will remain available for anyone who wants to build CyanogenMod personally.”

2016 is the end of the golden era in the world of Android development in custom roms.From now 2017 onwards Lineage will handle the legacy of what the Cyanogen project was all about.Also download gapps for lineageos will be avilable soon.

We all know cyanogenmod roms support many devices or different mobile company so we are assuming that same device will also be supported by Lineage OS.Write down your device name also in the comment for which you to to get LineageOS roms first.Below is the whole list of devices that are likely to get official lineageos rom soon. 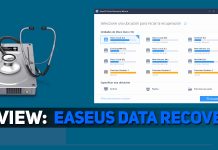 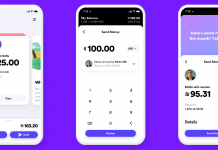