On 5 years Ago
Himalaya Saxena
Cyanogenmod soon going to release CM 13 for many device like Samsung, Motorola, Asus , LG ,Google Nexus series and many other device too officially and unofficially both.As we know that Google released android M 6.0 Named as Marshmallow.

Many peoples didn’t got the the android Marshmallow Update in there devices yet and also many of them may not get it even after the release due to low end specification of there devices.But they don’t need to worry about that if your device is lucky and have good development then your device should get android M 6.0 in form of CM13.0 😀 .Till then you can wait for the release date of Cyanogenmod 13.The release date of Cm13 will be – November 2015 and final build will be released around April 2016 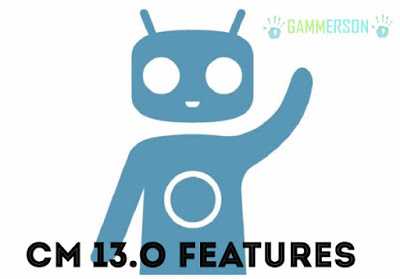 Cyanogenmod roms are well known for Customization and performance.Many people prefer CyanogenMod rom over Stock Roms.If you are a die hard fan of CM roms then you will be happy to know that, CyanogenMod team already started working on Cm13 which is based on Android marshmallow 6.0.
You will be happy to know some CM13 feature that will going to included in it that are as follows.


Update 1:According to Cyanogenmod Tweet The official Cm13 may be going to release on 25 December 2015 this Christmas. 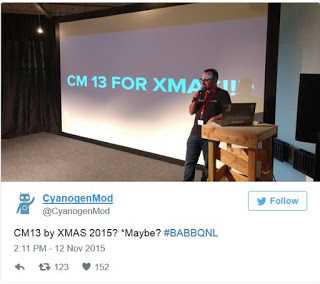 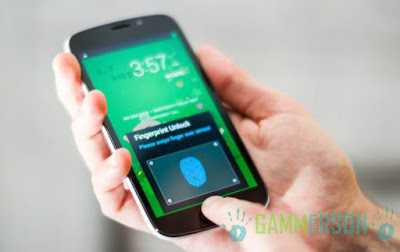 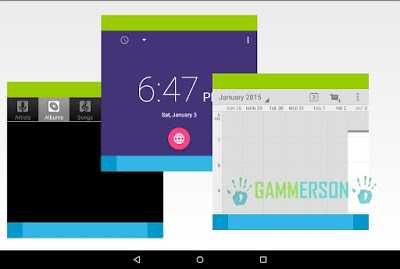 Cyanogenmod will now support multi window to do multitasking.If you like to do multi tasking and opens lots of apps in background then this feature is only for you.As it will allow users to open multiple apps simultaneously like as above images. 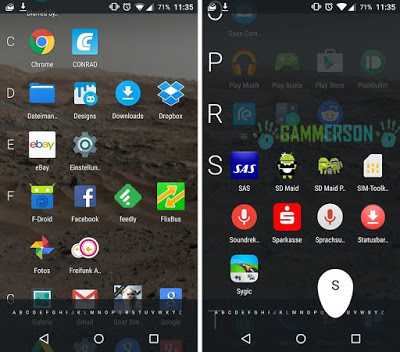 This time Cyanogenmod Comes with all new user interface design.As you may already seen many Walkthrough of android M 6.0 Marshmallow in many videos where Google introduce new app drawer in which apps are organized in alphabetically order (vertically) so that you can easily access them that same feature will also be implemented in CM13 as it is also available in CM12.1. 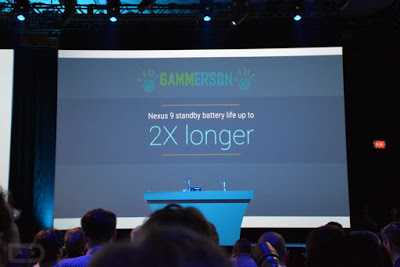 As we all know that Cyanogenmod roms are well know for there good battery backup as compared to stock rom due to no bloatware app in it.This time Google is clamming that in there new Android M OS you can get 2X more battery backup then android lollipop.Hence it will also applicable in CM13 that means we are going to get even more juice this time in Cyanogenmod roms.

Conclusion:
CyanogenMod 13 lacks some features and customization that CM12
users had grown accustomed to. However, it is only a matter of time
before the CyanogenMod team ports forward their code, improves it for Marshmallow and then adds it back to their ROM.We keep updating this article so that you get latest updates.Keep visiting for new updates on CM13.

[Fix] desktop.cpp:478 must select a device to use this feature﻿