Download Android O Update in OnePlus 3T: OnePlus has been in the news for all the wrong reasons recently, however, the company is maintaining its reputation when it comes to OS updates. OnePlus has now rolled out the latest Android 8.0 Oreo update for its OnePlus 3 and 3T smartphones via its Open Beta program. OxygenOS Open Beta 24 for OnePlus 3 and Open Beta 15 for OnePlus 3T brings a bunch of other features along with Android Oreo. Before we get into the changelog, if you are on the latest Open Beta on your OnePlus 3 and 3T, you should get an OTA update notification soon while if you are on the stable OxygenOS version, you will need to manually flash the Open Beta update which requires you to fully wipe your device. Also, if you don’t like the latest update or you want to go back to the latest Open Beta build for Nougat, you will need to flash a special Open Beta builds. To know, more head on to this link.

Android Oreo is more of an incremental update to Android Nougat rather than being a visual overhaul. So you will not see much difference in the User Interface. With the latest Open Beta update, we now have a slightly re-designed Quick Settings toggle, the settings menu also have some notable visual changes especially in Storage and Battery sections. There are also a couple of changes for notifications as well. Notifications from the same app will stack up a little more organized and we have new animations going on there as well. This update also brings some native Android Oreo features such as Picture-in-Picture mode, Smart Selection, Auto-fill etc. Picture-in-Picture mode basically allows us to multitask while watching a video. Currently, Picture-in-Picture mode works in a bunch of Google apps such as Chrome, Google Play Movies, YouTube etc. although you need YouTube Red to get this feature working. 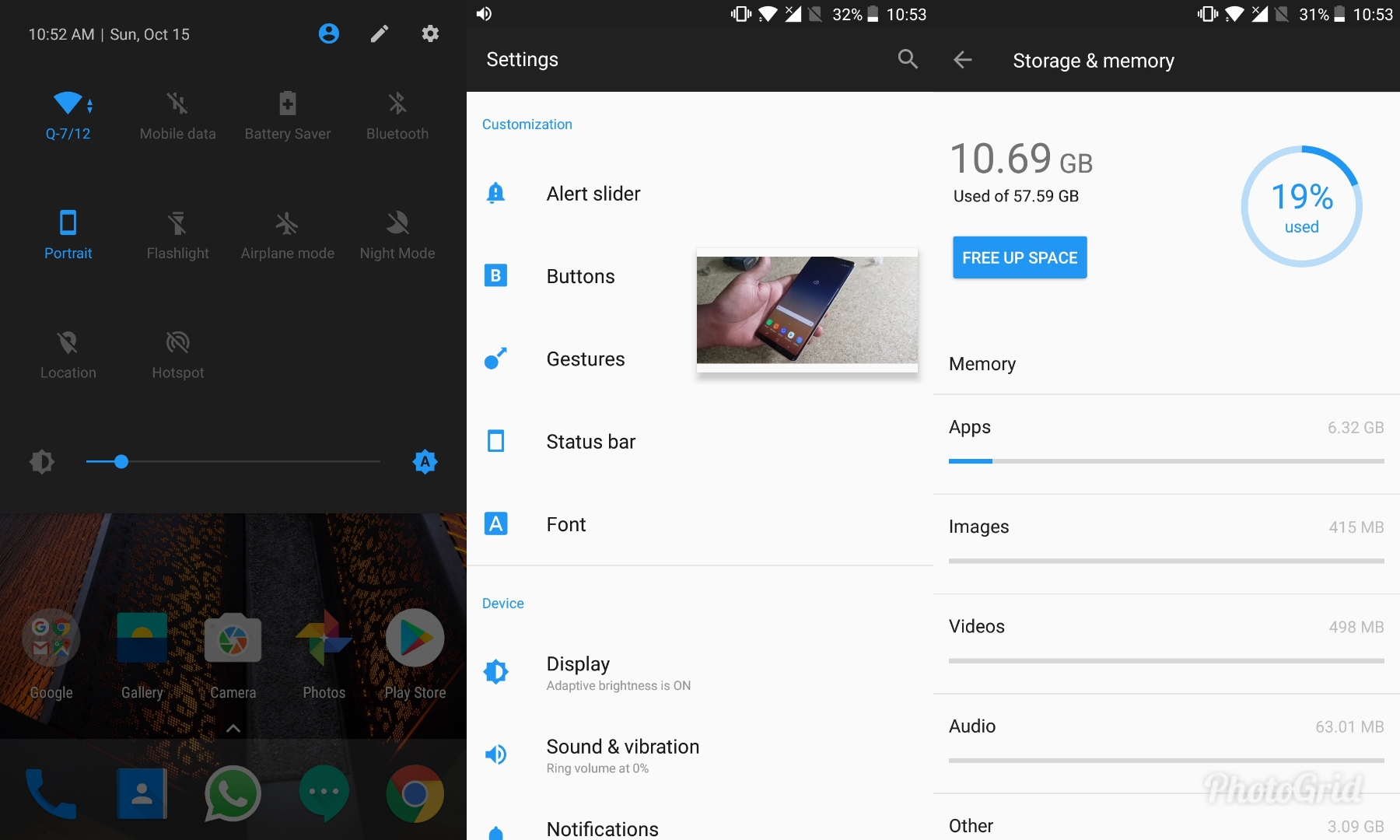 Here is the complete changelog:-

Open Beta is more of a testing program so we expect these builds to be not fully stable. This one is no exception. Fingerprint actions may be slower than you are used to on this one, Shortcut to Google Photos is unavailable, there are some stability issues with Bluetooth and NFC. We tested out the fingerprint and Bluetooth on our OnePlus 3 and it worked just fine. Of course, a tonne of apps are yet to be optimized for Android Oreo so expect some app crashes every now and then.

Nevertheless, it is good to see OnePlus still taking its older devices seriously which is not followed by a lot of OEMs. Further, now that we have got Android Oreo in the Open Beta pipeline, we can expect the company to release the update for its latest flagship OnePlus 5 as well.

Read Next: How To Capture RAW Images in MIUI Running Phones Without Root

How To Update Redmi Note 3 To Android Nougat 7.0.