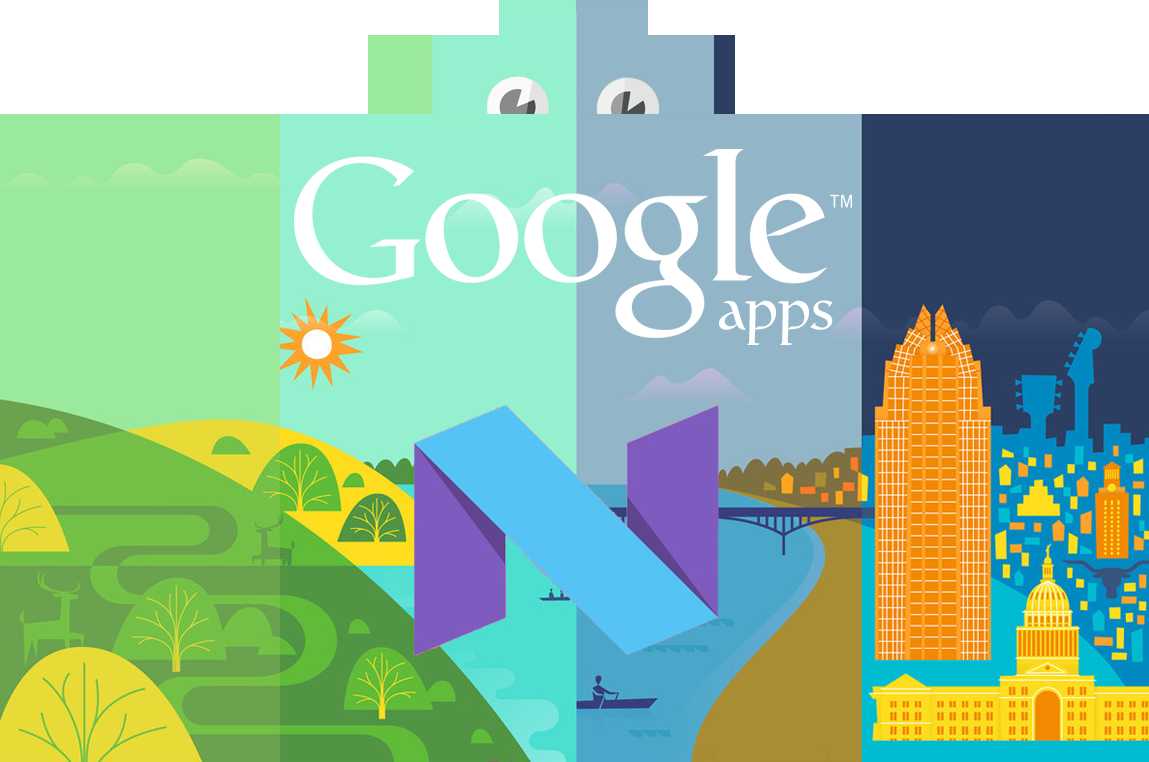 Once you checked your hardware device specification now, you know that your device uses an arm,arm64 or x86 architecture now you can download the same gapps for your device running on cm14.

This version of Google Gapps is intended for the users who want to use the minimum possible Google GApps having the “Okay Google” and “Google Search” features. Other GApps include Google system base, off-line speech files, Google Play Store, Google Calendar Sync and of-course, Google Play Services.

This package is similar to the stock Google GApps. It only misses Google Camera, Google Keyboard, Google Sheets and Google Slides applications while includes almost all other Google GApps.

Stock Google GApps package. Includes all Google applications. Intended for the users who do not want to miss any application.

The Aroma package is a special version of the regular ‘Super’ package, but with a graphical front-end that will allow you to select which specific applications to install (or not) without having to write a Gapps-config file manually. Note: For versions of 5.0 and lower the Aroma package is based on Stock and not all options shown are available within the package. AROMA has some known issue, which varies by device and recovery version.

#How to Install Gapps on CM14

1.After downloading the appropriate Gapps for cm14 package Copy it in your in you android device (do not extract it)
2.Now reboot your device into recovery (TWRP or CWM).
3.Now select Install Zip from SD card option.
4.Now navigate and select Gapps zip file where you saved it earlier.
5.Now Flash the file in you android phone.
6.After flashing Restart you device and it will take time in first start up so be patient,
7.You have now successfully installed all Google Apps on your Cm14 running device.