Hello Guys,Welcome to Gammerson,In this article,we are giving a brief informtation about the release date of MIUI 9 and features of it and the devices which are getting it.So lets start.First talk about the MIUI.

On the very basic, it is a Chinese customized version of the Android OS, built from stock with additional goodies taken from manufacturer modifications like Samsung’s TouchWiz launcher, iPhone’s looks and the full potential of Android 2.2 platform. If you were to translate the name ‘MIUI’ to English, it would probably sound something like ‘meeooee’. This ROM was initially developed only for Chinese users, based on the FroYo build of Android and totally localized with Chinese locale and language. The group behind the ROM had no intention of bringing it to other devices at the beginning, but as of now, several ports have surfaced for various other devices and with translations. 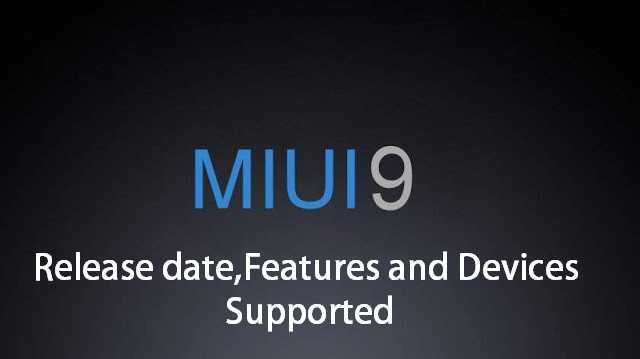 MIUI 9 will be based on Android Nougat

Some recent reports also says that it will also support Multi window.Multi window means you can use apps side by side as you can able to use in your PC and Laptops.This feautres is complety awesome.

Dual space feature is also present in MIUI 8 and it will also able to MIUI 9.This feature lets you do the work of two smartphones on one. It lets you have two Google accounts that you can switch whenever you please. By switching on the Second Space feature, and setting up a new account, users can keep their business and personal accounts separate, but on one smartphone. It allows users to switch between accounts through a Switch app, that shows up once the Second Space feature is enabled.Dual apps means you can use two whatsapp in a phone or two facebooks in a phone

This features is also available in MIUI 8 as well as MIUI 9The Quick Ball is nothing but a hovering button that stays on the display screen at all times. Users can customise five shortcuts into the ball, and it reminds you very much of Apple’s Assistive Touch. The Quick Ball button also shows up on the lock screen, enabling users to use to shortcuts even on a locked smartphone.

Quick-reply from notifications in Xiaomi MIUI 9

This feaute is completly amazing as this features will save your  time.As soon as you update your device to MIUI 9,you can directly reply to the notifications which you can see in the notification bar.we can also say that this feature is replica of Apple Iphones.

You will be happy after seeing the RAM optimization feature which is missing in MIUI 8.RAM optimitization will help you to make your phone faster than before.

Everyone knows that Xiaomi devices will give you a higher battery back than any other phone in their segment such as Redmi Note 4 which can last up to 9 hours on screen on time with mixed usage. 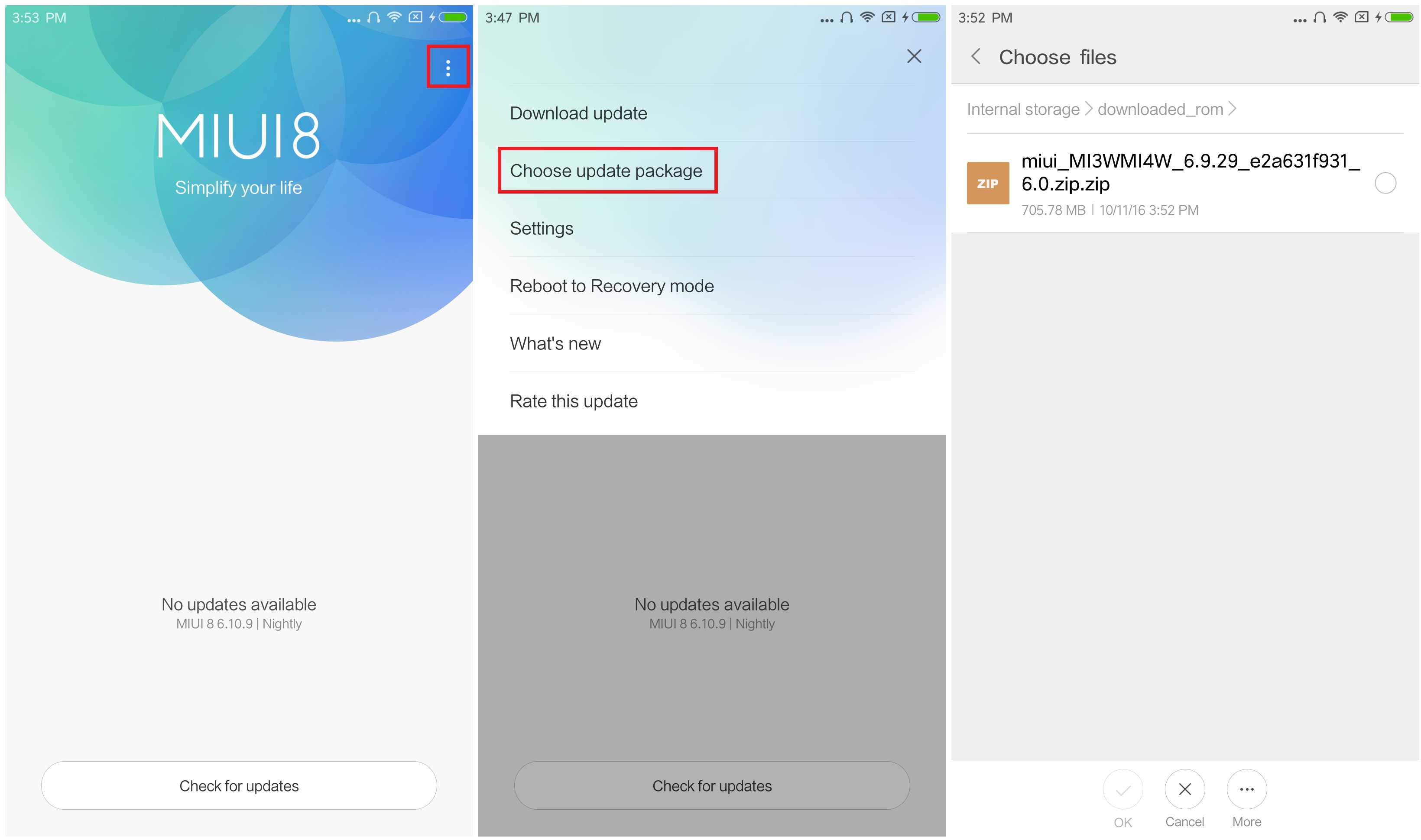 Best Deal This Christmas:Huge Discount on Mobiles,Electronics and Many More

How to install Stock Firmware on Moto E3 Power [Unbrick]