On 7 years Ago
Himalaya Saxena

What game should we play in 2016? Mobile game ” Moe Kingdoms” of 2016 is Available in App Store and Google play now! This masterpiece under the name of ” Moe Kingdoms” is an epoch-making mobile game developed by Flamingo Entertainment Limited over the past five years, suggesting tremendous determination and perseverance. Five years of tempering, only to bring about refreshing and exhilarating player experience! With built-in mod, Players no longer have to look for game mod everywhere. 2x attack, Summoning Genies, and server-hosted fights are just in one click. You can’t help playing it! 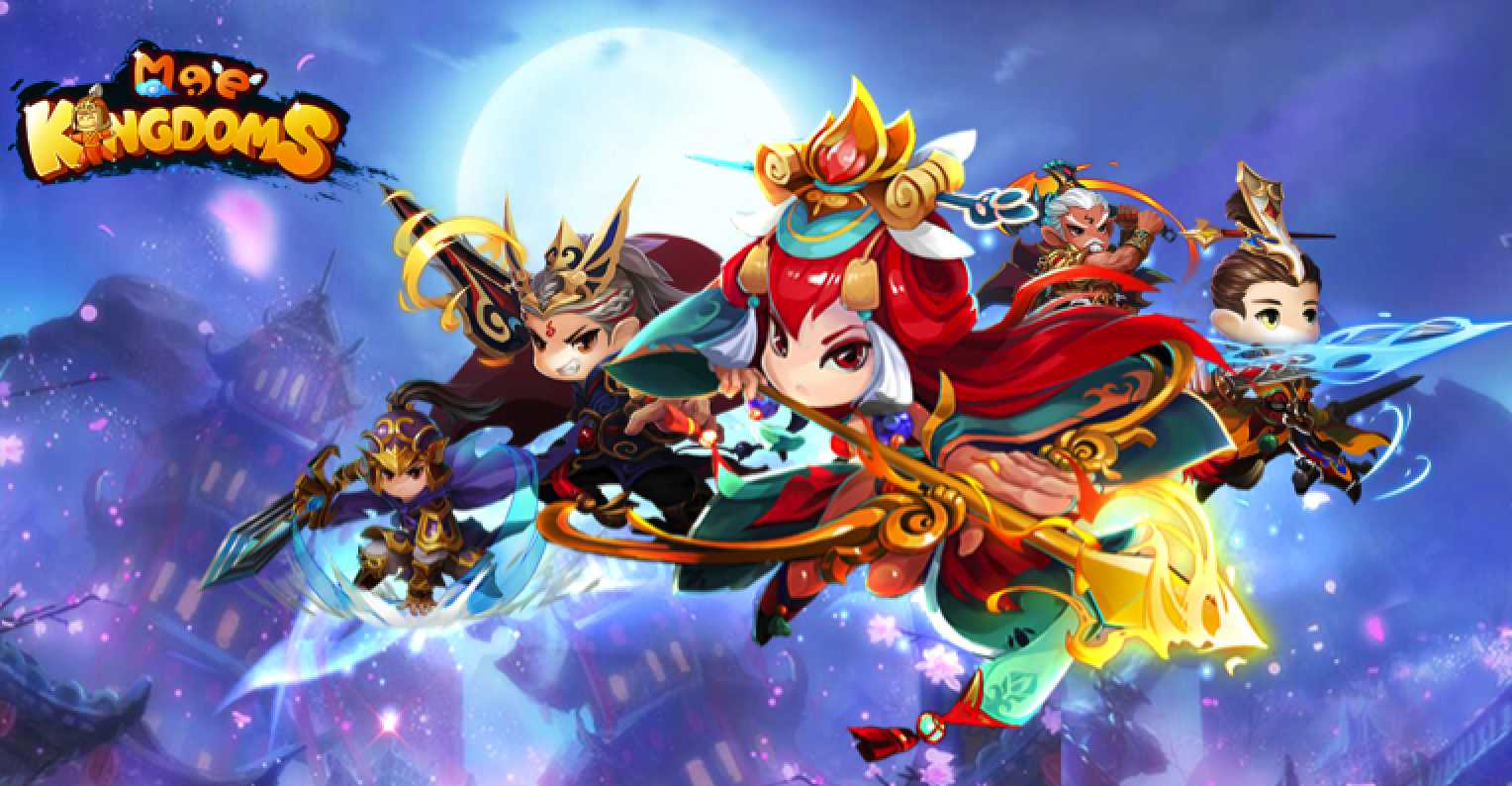 “Moe Kingdoms” is based on the renowned Romances of the Three Kingdoms. It restores the history of the Three Kingdoms to the greatest extent possible so that players can relive the culture of this period by themselves. Players will play the emperors of Wei, Shu and Wu, the three kingdoms, commenting on state affairs and dispatching troops with just a move of fingers! They can fight a battle with contemporary like Zhuge Liang and Sun Quan at the Red Cliffs, or play the fierce and ambitious Cao Cao, battling in the central plain.

What makes “Moe Kingdoms” different from other RPG games is that this game has integrated with innovative thinking: the combination of built-in plug-ins and the game itself for the first time. This will greatly reduce the time players spend on the game, and thus truly make full use of players’ discretionary time. Players will no longer be restricted by gameplay. Players can keep fighting while they are visiting the mall, battling at the arena or, without a slight exaggeration, in the bathroom. 2x attack, summoning BOSS, and server-hosted fights are just one click away. 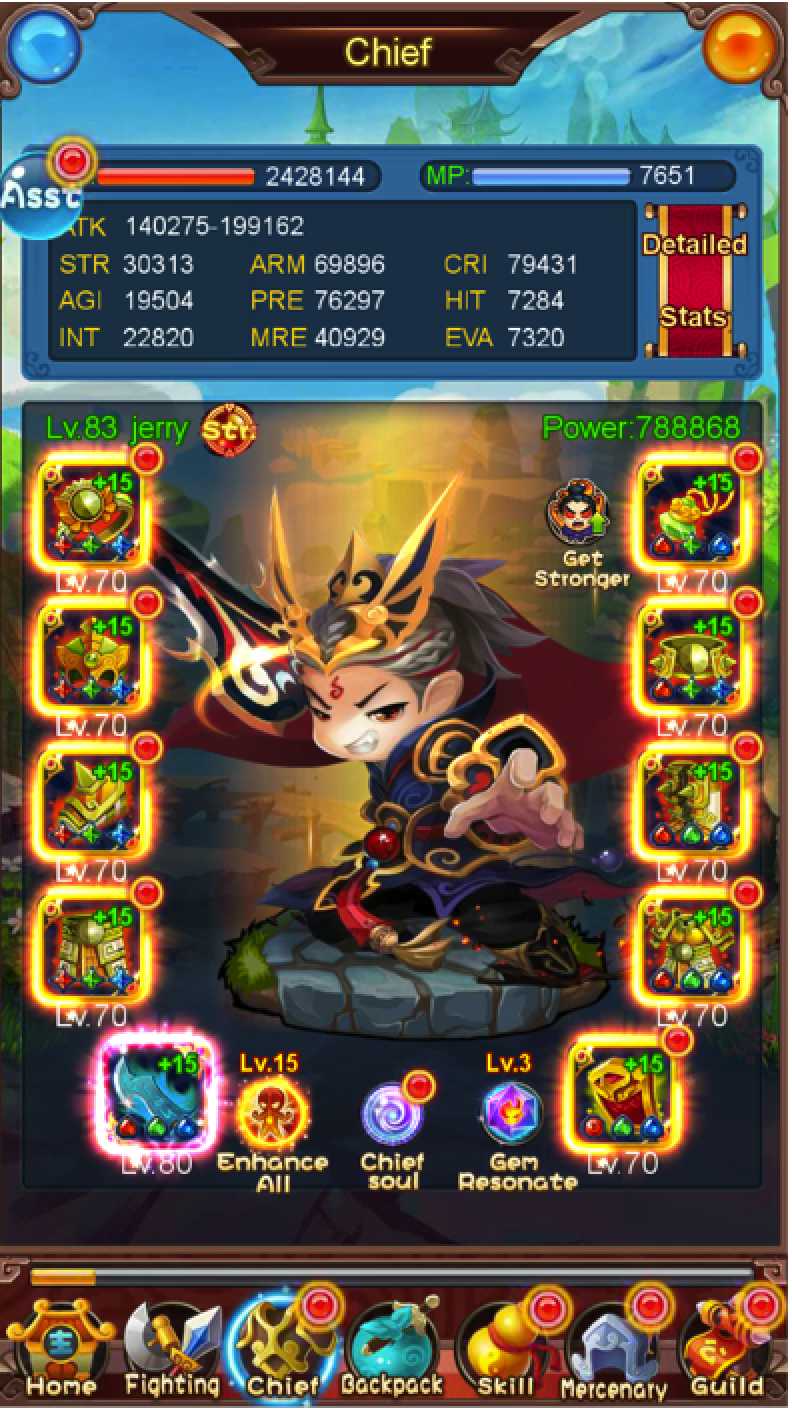 Apart from playing heroes and experiencing the culture of the Three Kingdoms, players can also enjoy the Genies system gameplay unique to “Moe Kingdoms”. Genies trigger consists of active trigger and passive trigger. The former refers to the trigger of one Genie every hour automatically while at the same time, the trigger can also be activated by quick combat and the assistant function of Genies summon; the latter refers to triggers activated by sharing among friends or Guild members. 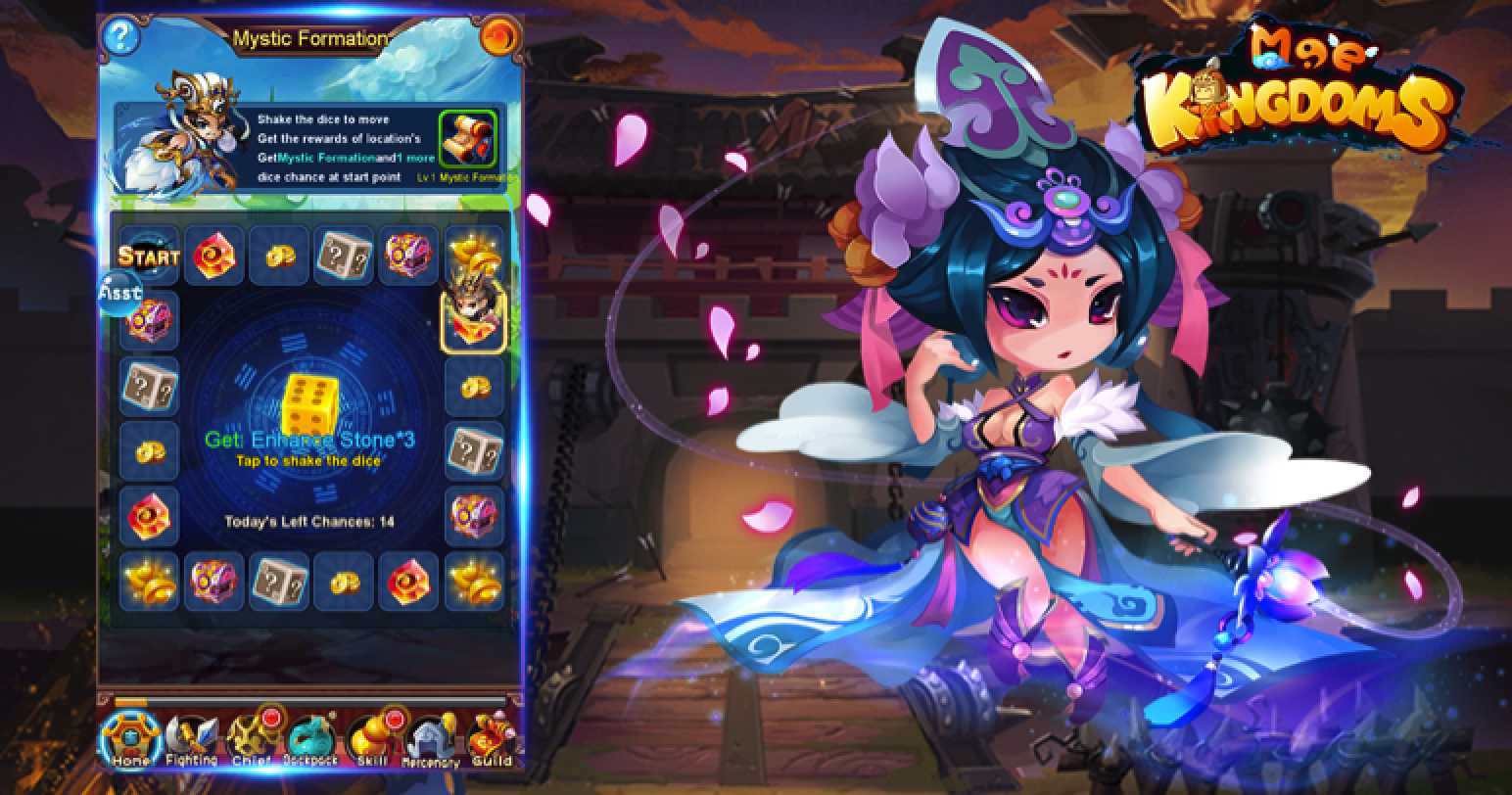 “Moe Kingdoms” is a Q-version mobile game with automatic-battles. The graphics are cute and the battlefield is fierce. The cute warlords of the Three Kingdoms will fight for you, presenting a spectacular game and unleashing the heroes within. With its built-in plug-ins as well as 2x attack, Genies summon, auto enemy hunt, and server-hosted fights that are just one click away. Once started the game, you can’t help playing it.. This epoch-making automatic-battles mobile game of 2016 also boasts offline level grinding, monster fights and gear fights. Fabulous gears, eminent warriors and fortified enchantments will ensure the lord’s success in every aspects in battle. Moreover, warlords from the Three Kingdoms will surely help the lord turn things around. Bros, “Moe Kingdoms” is Available in App Store and Google play! Come on Bros. Let’s Rock For the Glory of your Kingdom!

How to Monitor Kid’s Android Phone without having Access to it?

How to Manually Update Elephone P9000 to Android Nougat