On 7 years Ago
Himalaya Saxena
Finally, Indan Government banned Free Basics service by Facebook today #‎NetNeutrality‬.As per various estimates, Facebook had spent close to Rs 300 crore, just to promote Free Basics to ‘poor Indians’. In a landmark decision, TRAI has not only crushed all such anti-neutrality plans but also provisioned a fine of Rs 50,000 per day for defaulters.

This is indeed a historical day for Freedom of Internet in India and abroad. This decision would (hopefully) set a precedence across the world, wherever monopolistic organizations aim to enslave and control The Internet. This is a victory for freedom; a triumph for fair, neutral Internet.

#In their notification, TRAI said:

(2) No service provider shall enter into any arrangement, agreement or contract, by whatever name called, with any person, natural or legal, that has the effect of discriminatory tariffs for data services being offered or charged to the consumer on the basis of content

In layman terms, this means that Facebook cannot promote or offer anti-net neutrality plans such as Free Basics; Airtel cannot offer their discriminatory service: Airtel Zero to offer some selected web services as free and telecom operators cannot sell ‘WhatsApp only’ or ‘Facebook only’ data plans to their users.

#Decision Taken by TRAI has been hailed as landmark due to several reasons: 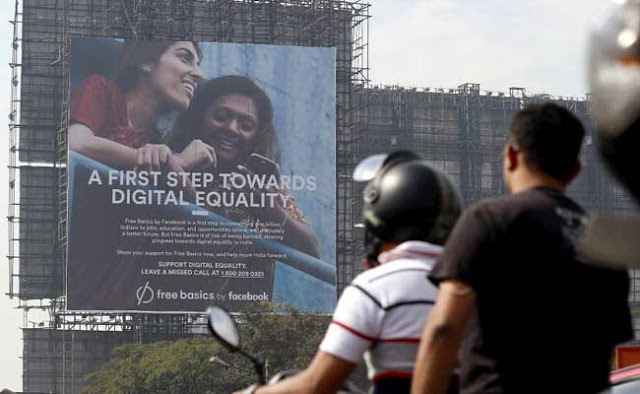 b) It will set a precedence across the world, where companies like Facebook is attempting to enslave and control The Internet.

However, it seems (clarification needed), TRAI has allowed differential pricing for those telecom/ISPs which has produced their own content, and then wish to provide them at low cost/free to their user-base.

As UN has already declared, The Internet is a basic human right for every human being, and no organization should be allowed to own it. Kudos to TRAI and special.Thanks to SaveTheInternet.in forum for keeping up the fight.Hope so it will be implemented worldwide like US,UK Canda and other foreign countries.

How To Accept Or Reject All Friend Requests At Once

How To Update Redmi Note 3 To Android Nougat 7.0.