On 7 years Ago
Himalaya Saxena
Here we are, another day another dawn, with another AOSP based Marshmallow Rom for yest another Android device. This is how things roll when another Android is pushed to AOSP(Android Open Source Project). 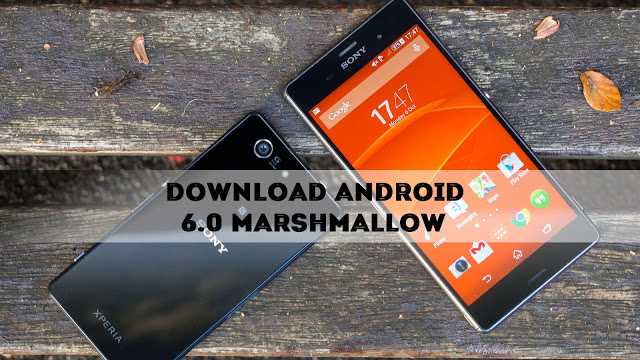 – SIM not working so no Mobile Data, Calls or SMS.
– Auto Rotation
– Minor Graphic Glitches
– Some Force Closes In Apps
– Sound
– Camera
– Anything Else I Forget 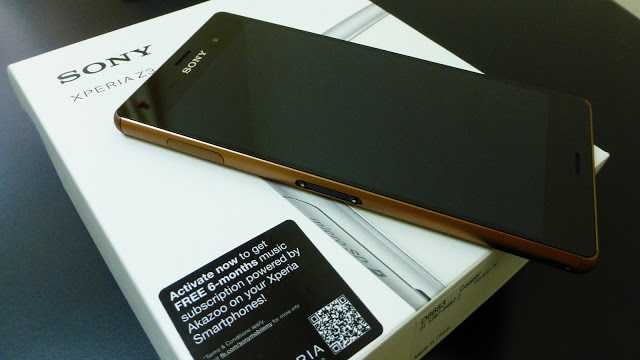 You can grab the Xperia Z3 Marshmallow ROM from the download links provided below, instructions are also given in the post for flashing(via fastboot). We don’t recommend you from flashing the ROM at this time, as it is very buggy, non-functional and good for nothing, so if you really really wanna show off your phone with the latest Android 6.0 then go ahead, what are you waiting for.

Note: The download links provided below are not provided for the package of the ROM, so it is divided into the form of three images.

Note: I am not responsible for bricked devices dead SD cards, thermonuclear war, or you getting fired because of the alarm app failed. please do some research if you have any concerns about features included in this ROM before flashing it.

# How To Flash AOSP Marshmallow ROM In Xperia Z3

1. Make a NANDROID backup from recovery.
2. Backup everything in your internal and external memory to your computer. The ROM will erase the internal memory of your phone.
3. Make sure you have an unlocked bootloader.
4. Put your Z3 in fastboot mode by shutting it down, holding the power up button and connecting it via the USB to the computer (a blue light will appear).
5. Open the command prompt and navigate to the folder where you have placed these images. Flash each image via the command prompt with these commands (require ADB, fastboot and device drivers to be installed).
Commands For Individual Image Flashing:
fastboot flash boot boot.img
fastboot flash system system.img
fastboot flash userdata userdata.img
6. Disconnect and reboot your device.

How to Update Mi Mix to Android Nougat Manually (MIUI 7.6.15)

How to root galaxy A8 without pc