There are 3 ways by which you can download and install iOS 11 on your iPhone 6 and iPhone 6s plus.Following are the different ways.


1.If you have a developer profile.
2.If you don’t have iOS 11 beta profile(You can download if also)
3. Or by waiting a little for public release till September.


Before stating make sure to check if you apple device officially support iOS 11 or not from the below list. 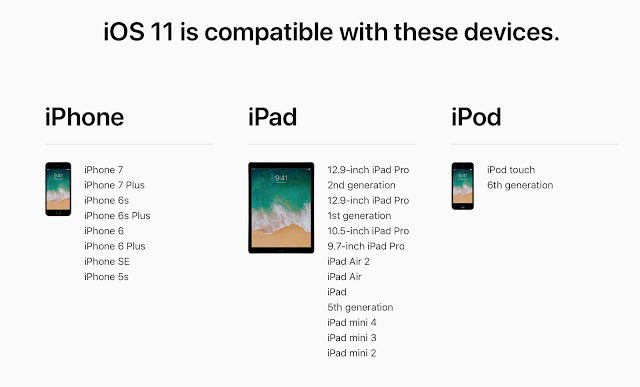 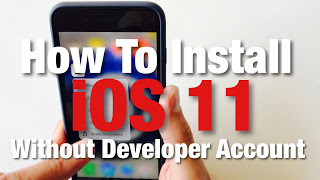 [Unlocked] How to Unlock Bootloader of Zenfone 2 without Asus

Change DPI of Galaxy S8 and S8 Plus {No Root Required}