Good to hear that Nokia come with its first fully android phone named Nokia 6. Last phone released by Nokia is Nokia xl which is semi-android phone. In this article we will talk about this phone and so many things related to this device after all a very along time back Nokia comes. Nokia’s return to the mobile space is now under way with the Nokia 6.

UPDATE: The first Nokia Android phone has FINALLY got official. It’s called the Nokia 6 and will, according to reports, be one of MANY Android phones released by HMD Global throughout 2017.

It’s been a long time since Nokia has released any smartphone in the market but after a month of work, HMD has finally introduced their Nokia’s first Android smartphone, named Nokia 6. This is the first android smartphone of Nokia and now they seem to be back in the market again and it’s time for Nokia to rule in industry again. Specification of Nokia 6 has leaked yesterday and today we will tell you everything we know so far about Nokia 6.

Yesterday Nokia has announced their first android smartphone in China and it will come with great specifications and hardware and they also have tell that Nokia 6 smartphone will bring company’s quality which all the users loved. So here is the Price, Specification, and hardware list of Nokia 6.

It also have Qualcomm snapdragon processor 430 and X6 LTE modem RAM of Nokia is 4GB ram which is more than enough to play high end games without any lag or hang, internal storage of Nokia is 64GB which is really enough for a user means you can easily store you all your data including movies, music, games etc. Nokia 6 comes with 3,000 mAh battery which is quite enough you can easily run your smartphone for 5-6 Hr without worrying about charging.

The price of Nokia 6 is $245 in the US which is roughly 16700 INR which is fit in our budget and also it is worth for this specification and in china its price is 1699 yuan purchase of this smartphone will be in early 2017. 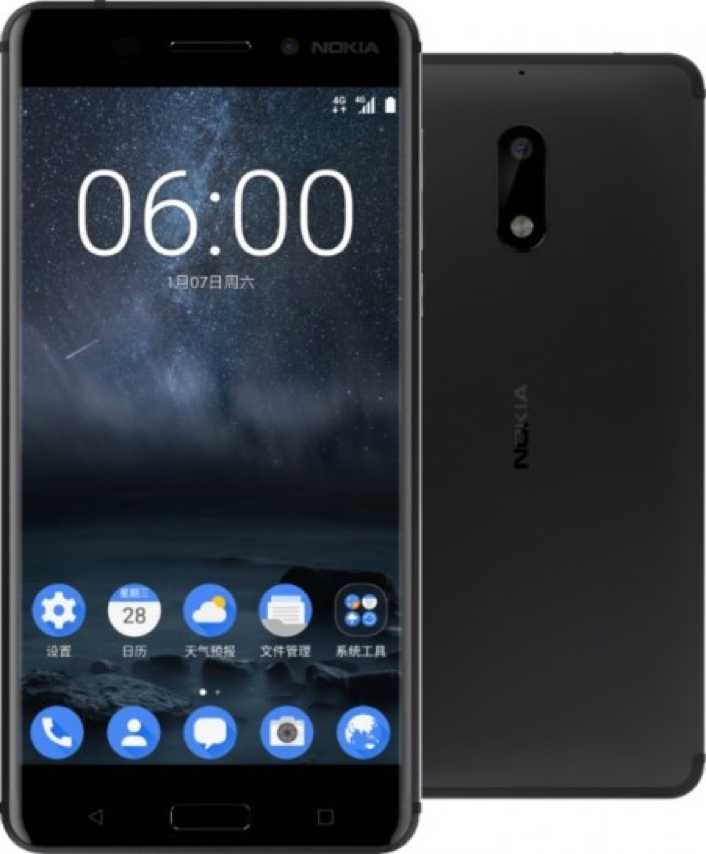 This phone is released for everyone now but not in yur local mobile stores or your country online shopping website. As you can see in the above picture that this phone’s language is chinese so might you would get this phone from china.

Download Google Duo for PC and Laptop without Bluestacks*

How to Root Micromax Bharat 5 Without PC