On 6 years Ago
Himalaya Saxena
Google yesterday launched Android N 7.0 Developer preview for the Nexus Devices.This Android N 7.0 on may it will be 6.1 Android version is still in beta mode, and surprisingly Google realized the android N dev preview pretty quick before Google I/O 2016.Now coming bak to our most important topic we know that not every device will get Android N update so soon, and some may also not get and Official update of Android N 7.0(Nutella) to their device too. 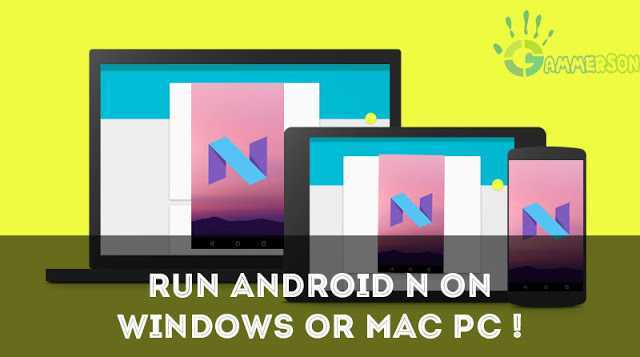 If you still want to try out the new Android N and get hands on it, Then you can Install Android 7.0 on your PC running on Windows 7,8,8.1,10 or Mac OS Macbook Pro, Air.So, how to install Android N 7.0 Dev preview on Windows /Mac PC.
See also:  Android N Dev Preview for Nexus 5X, 6, 6P, 9, 9G, Nexus Player and Pixel C.
We made this full in-depth step by step guide on How to Install Android N on Windows or Mac PC.Note that this we made about Windows

Step 2: Now install the Android SDK.exe files you just downloaded to any location. 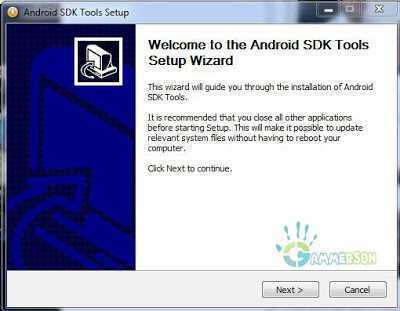 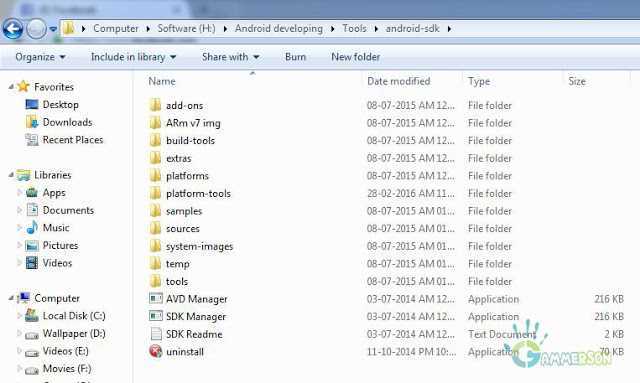 Step 4: Wait for the loading of an application and fetch all the Android SDK packages.

Step 5: Once completed, now select the packages you want to install. Here, we will be only selecting the “Android N (API 23)” and “Android SDK Platform-tools” (under Tools). You can leave the “Extras“. 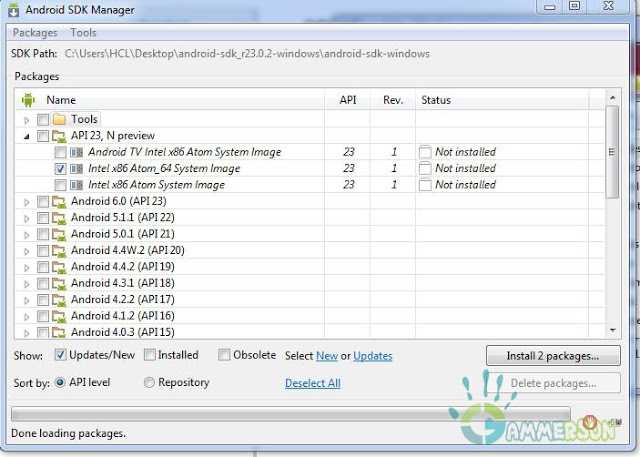 Step 6: Click on “Install packages…”. You will be prompted to confirm the packages you chose to install, and you would have to agree with the License information to proceed. 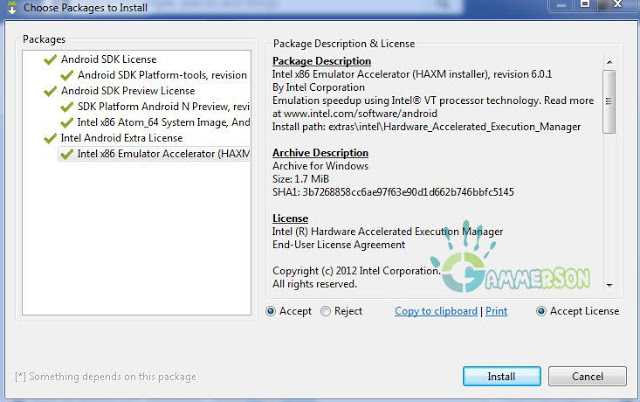 Next, let’s set up the Android emulator actually to run Android N 7.0 on your computer.

#How to Set Up Android Emulator for Android N

Step 8: Now go back to the Android SDK folder and run “AVD Manager”. Now click on Create. You can modify the settings given in the next screenshot but to start out, follow without any modification. 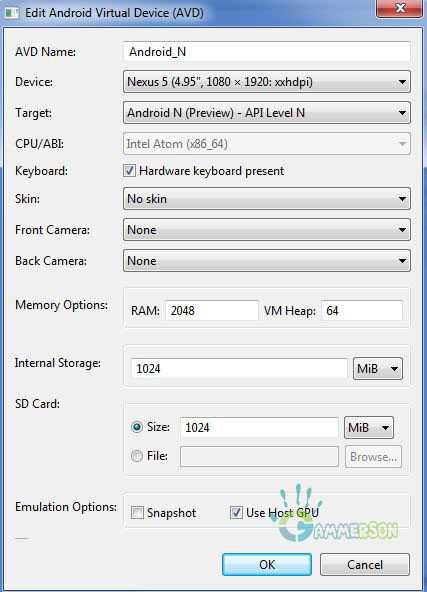 NOTE: Use the default value for “Max VM application heap”. As Android supports a variety of displays, you can explore and experiment with different devices by selecting options in the Device: drop-down.

Step 10: Step 10: Don’t change anything in the Launch Options and click on the Launch button. 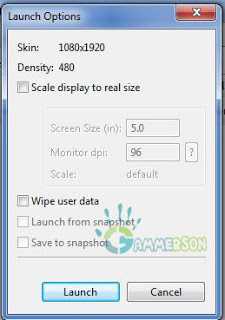 Step 11: The emulator will start after a few Command Prompt windows flicker and then you will see the following screen where your Android device will be booting up.

NOTE: This will take around 5 minutes to boot when loading for the first time. 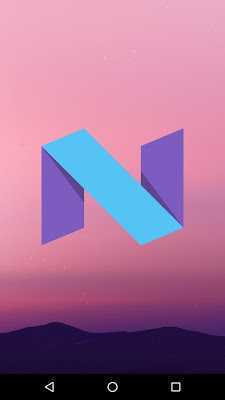 Step 12: Once your device is on; you would probably greet by this screen which indicates you have successfully installed the Android N on the Emulator.