On 7 years Ago
Himalaya Saxena
Just when you thought you had the hang of computers and laptops, your child demanded they be bought a smartphone as well. And now you have one more gadget you need to keep up with. smartphones have thousands of apps, many of which allow them to exchange photos and videos. Your kids are becoming smarter and sneakier too, you know. If you think going through their phones will be enough, you’re wrong. There are ways they can hide apps from their home screens, so you wouldn’t even know what they’re using. However, this makes them even more vulnerable. SDCDA claims 60% teenagers have admitted to talking to strangers online through their smartphones. 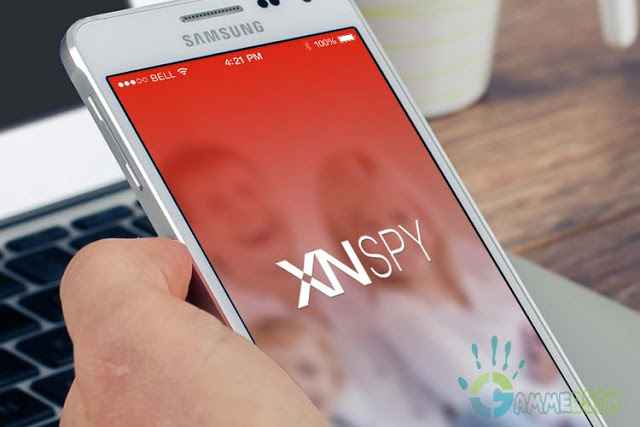 The good news is that not all apps are bad. While some exist to aid their mischievous hobbies, others exist that help you make sure they don’t get hurt. Here are a few cell phone tracker apps you can use. 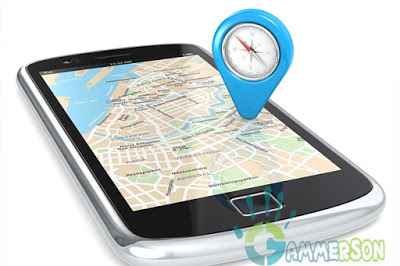 xnspy is a mobile spying app, compatible with all iPhone, Blackberry and Android phones. The good part is that it runs in stealth mode, which means that your kid does not have to find out you are spying on them. It has similar functions to TopSpy, where you can monitor not only who your child calls or texts, but also who they are talking to online. This is a great way to make sure they are not being cyber-stalked or bullied and protect them from potentially disastrous situations in the future.

This is an app which is available for most Android, iOS and Blackberry platforms, and does exactly what the name suggests—spy on text messages, calls and Instant Messages. However, you will need to install it onto your kid’s phone first. Once you’ve done so, it proves to be quite useful, allowing you to monitor files they send and receive onto their device, and know what websites they are visiting and what apps they are using. In this way, you will know if they are indulging in activities they shouldn’t, hence preventing bigger risks that can ensue.

This app is for Android users only. Once downloaded onto your kid’s phone, it will help you keep track of their call and text log as well as their GPS location. At the same time, you can view any photos that they have exchanged and even impose parental controls on the amount of time they can receive calls or use the internet on their phones. A great thing about My Mobile Watchdog is that they have an effective program against cyber bullying. However, unlike the other two apps, this one does not have a stealth option.

So, if you are concerned about your child’s online safety, take matters into your own hands. 48% parents are neglectful of their kid’s smartphone use and are exposing them to potential harm. Choose a cell phone tracker app like xnspy OR other that you think will work for and ensure safety.