Nearly a week ago, Google unveiled Android 5.0 ( Lollipop) as the the successor of the Android OS. Google promises that the new updated version of android will have a new UI for users and blazing fast android experience with the material design. New devices that have been lined up in the nexus series are the Nexus 6 ( Manufactured by Motorola ) and the Nexus 9 ( Nexus Tablet manufactured by HTC inc. ) Which were supposed to be up for pre booking around now.

Many android enthusiasts eager to get their hands on this new OS and many are waiting for the arrival of the Nexus 6. Currently Nexus is one of the most famous Series of devices that are being sold. But are they falling behind ?
Users from XDA-Developers forums have tried the first versions of the Lollypop update and they seemed to be quite happy as nexus usually get the updates first. But soon developers found out a fatal bug in this updates in the N5 ( Hammerhead ) that drains the battery insanely. Soon Google apologized to its users and had to rollback its update and have finally confirmed that the official updates shall be rolled out today ie. 12th Nov 2014. Many users are waiting eagerly to catch the OTA link and mirror them, for other users.
But soon we saw that the new MOTO X ( 2014 version ) got the updates fast enough, as the testing phase had got completed quite faster than expected and updates were rolled out in just about 4-5 days since lollypop was released. Sadly Nexus Series is not the first one to give out upgrades to its users. Around 3-4 months ago they had provided teasers for the android lollypop Beta Version, which were rolled out to the Hammerhead and the Nexus 7 Tab (2013 ver).
With the official android lollypop kernel sources out, developers have already started building aosp roms for their devices. One such device is from the Android One Series ( Created and maintained by Varun Chitre ) and many more. The World famous rom series, Cyanogen Mod, has also started to integrate official sources to build the CM 12 Edition for the devices. And soon we shall see what is the upcoming status on the new Android One series, housing the MT6582 chipset, clocked at 1.3 ghz. 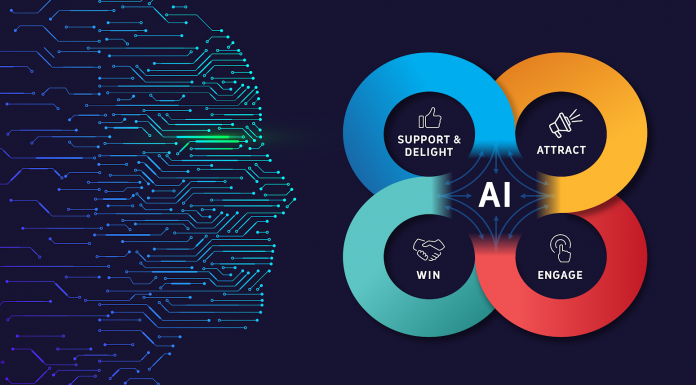 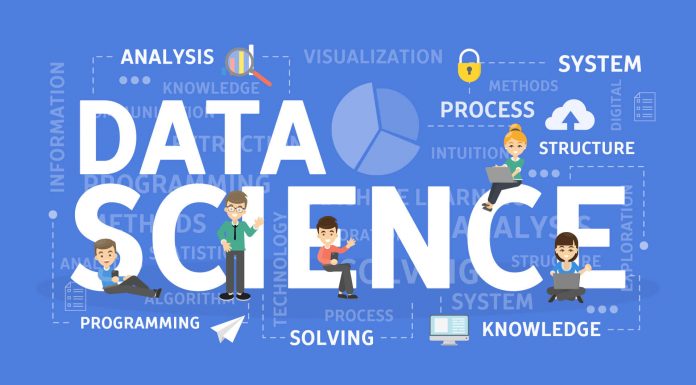